Absolutely Authentic from A to Z: Daring

When I looked up the word daring on dictionary.com I got this definition:

That means that authentically daring...is being real in your adventure/courage.

I think that my life could be described as being authentically daring.

How have you been authentically daring in your life?  Here are some of my courageous adventures: 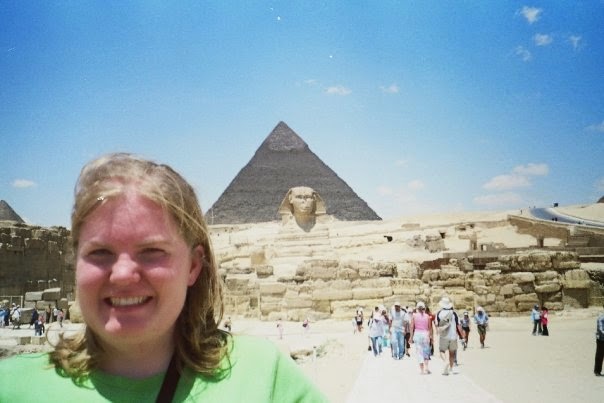 Seeing the Pyramids.  There is no way I can describe the amazingness that was going inside a pyramid.  To be around something that ancient.  The daring adventures that were taken through those tunnels...  Just being in Egypt itself was daring.  It the first country I lived in.  The first daring adventure I took as an adult. 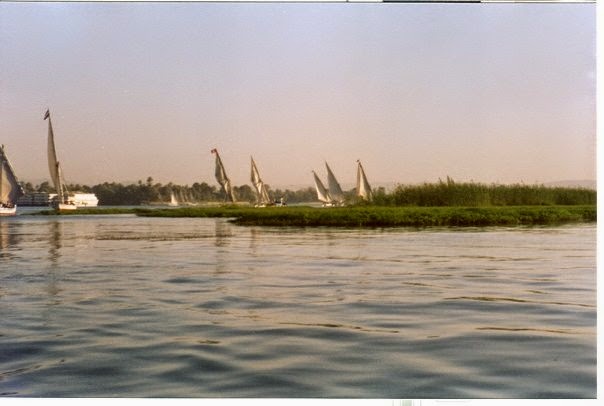 Taking boat roads along the Nile. 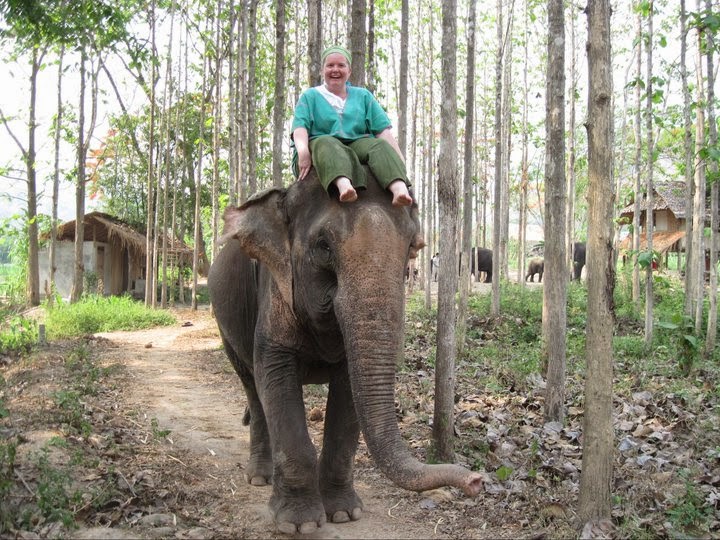 Being an elephant owner for a day, will go down in history as one of my most daring authentic adventures, I have taken.  An animal so huge and so unique in the way it lives, works, moves, and connects to its owner.  Being bold, being confident and knowing that animal could crush me if she really wanted to.  She didn't though...but isn't that the risk I take?  Isn't that daring? 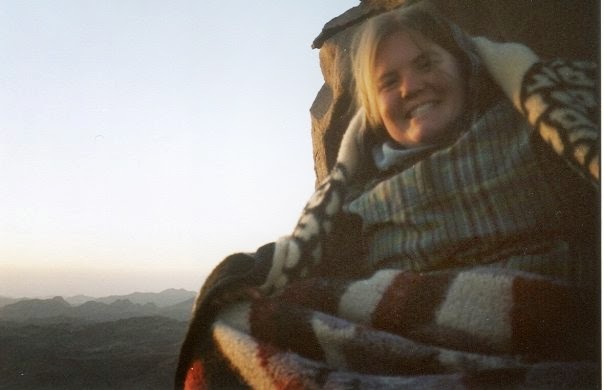 Riding a camel up Mt. Sinai...before traveling was cool.  I will never forget the journey up that mountain.  There were times when my heart rate wouldn't stop climbing.  There were times when I wanted to turn around and go back, but I couldn't.  My heart and soul knew that journey would be one to remember...in fact it was.  That journey was the turning point in all journeys.  It gave me the confidence to keep going.  To keep living daring adventures. 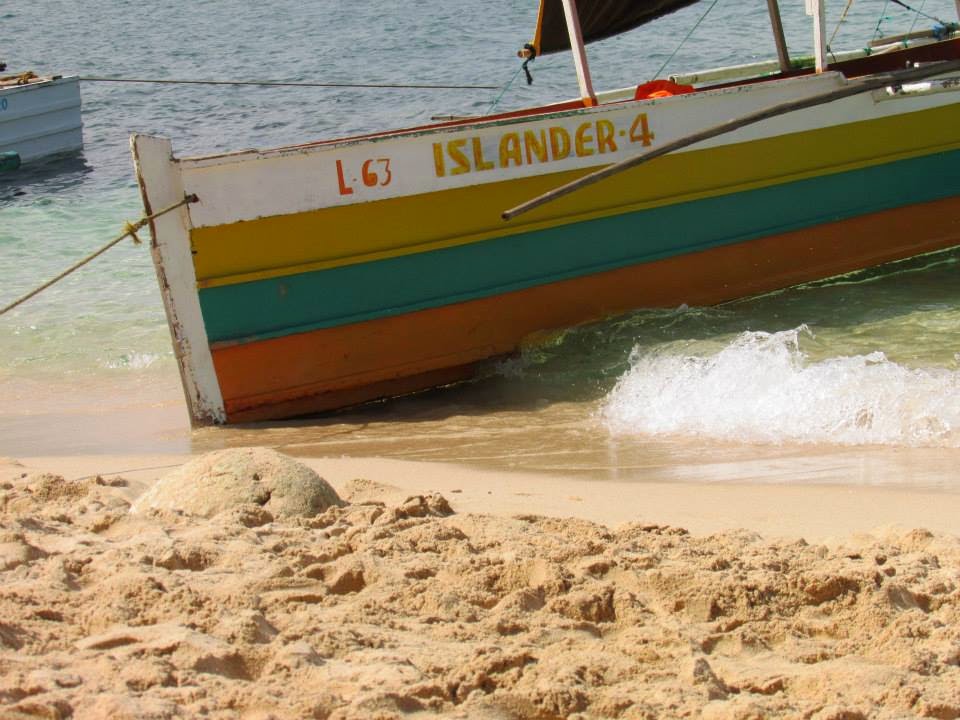 The many, many islands I have been able to see.  Each boat ride a little different from the last.  Each boat ride taking me to a place of daring escape.  A place to examine who I was when I arrived and who I wanted to be when I left.


Sometimes I come across people that are in awe of everywhere I have been and the things I have been able to do.  Really I think it just takes daring yourself to go beyond your own limits.  Being willing to encounter people and places that are different then your expectations.  Living to gather information from all those that you come across.  That's what makes an authentically daring life.

Have you lived an authentically daring life?  What are the daring things you have done, or want to do?

Thanks for sharing this. I'd love to visit Egypt one day.

i wouldnt mind visiting Egypt either. I've been on a camel, is that daring? Granted it was at Disneyworld.

I moved from Wisconsin to South Carolina without knowing anyone here (about 1200 miles). Does that count?

very cool post. I was an exchange student to Sweden for a summer at age 15. I moved to Texas after college with a job but not knowing anyone - that was darn crazy when I look back on it. Happy A to Z

I think any type of move counts...really anything counts that gets you out of your comfort zone!!! Thanks for the comments friends!!! Keep being daring!!!!

Sean @ His And Her Hobbies said...

What an awesome experience. It is daring to pack everything up and move to a new country. It will be something you will never forget.

Sean at His and Her Hobbies

I live in my van that I have fixed up as my Mobile Domicile, and travel around having fun.

You've certainly lived a bold life, the nile tour and the elephant ride look like fun! Your definition is of authentically daring is interesting a topic in itself.

Sometimes when I'm feeling daring I've done some mildly adventurous things--taking a horse for a solo adventure, galloping through the woods. Sleeping outside to catch a meteor shower. riding my bike onto restricted forest property, to hell with the police-- but I admit they've been well within my comfort zone, just outside that of others. Truth is, I live almost every day in a haze of anxiety... but I like things that make me feel close to nature even if there is risk attached, because the magic found within the natural world brings me peace from that anxiety, even if it freaks other people out.

For me authentically daring is putting on a dress for cousin's wedding, asking for help when I need it, introducing myself to a stranger at a party...seemingly normal things for other people but terrifying for me.

Great post! I have heard wonderful things about spending time with elephants. :-)

When I was young, I loved pyramids. I just realized reading your post I had forgotten that.

You've been to Egypt, the northern part of my continent...(I'm at the opposite end of Africa)
No I haven't visited Egypt YET... and yes, I'd love to see the place, especially the pyramids.
I've seen elephants "up close and personal".
They are huge... majestic!

Thank you for visiting my blog.
Writer In Transit

I LOVE all these comments!!! Thanks everyone!!!