I thought that I was going to be writing about the movie I went to yesterday and that whole experience, but after the past few days with things that I have read, I just feel that there is something else on my mind.

The something else is this....

What if we are putting dreams in our children that aren't really the dreams we should be putting into them.  What if as a society we shouldn't be forcing them into little marriages the minute we see a little baby boy and girl together looking cute.  What if instead of calling little 2 or 3 year olds girlfriend and boyfriends (just as a joke I realize), but what if instead of all that we focused on growing them up to be the best version of themselves.  What if we help them to be okay with who they are before putting pressure on them to be who they are with someone else.

I know we were made for companionship, we were made to be there for each other, to have a "mate."  But here's the thing....not all of us have that.  Would my parents have guessed when I was 3 years old that I would still be single at 33?  No they probably had no idea.  But you know what?  What if that was never the expectation?  What if I grew up being okay with being me.  What if my journey was about finding out who I am, working through the tough things that have happened to me...and being ME.  Being me through the mistakes, being me through the icky, yucky, horrible days that I face.  What if our society was built around kids figuring out who they are, and their role in society instead of worrying about who they are going to marry?  What if???

What if every single movie focused on finding yourself instead of these two people hooking up, or those two people getting divorced, or that couple over there finally finding each other after 20 + years.  I am not saying do away with love, romance, or couples.  I am just saying what if the focus was about the real journey.  Not just the Hollywood version of the journey.

I think we need to find ourselves again.  Apart from other people.  Apart from the role we fill in our lives.  Whether that is daughter, mother, sister, friend, wife, lover, adulterer, caretaker, teacher, addict.  We need to look into the depth of who we are, and say that we are okay first with being ourselves, and second with doing what we need to do to better the world. 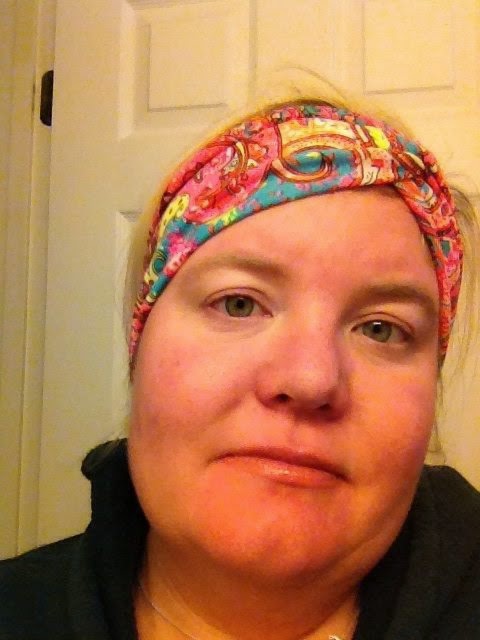 I feel like there is an age for everything.  I feel like everyone thinks the right age to get married is in your early 20's after all you still have energy to raise kids then, etc.  But I have to wonder, if there weren't expectations put on people to find someone by the ripe old age of 21, would there be less divorce, less heartache?  Would people be able to find themselves first, and would our society perhaps be a better place?

I don't know...maybe not.  I do know that our society has a problem.  No one knows who they are.  No one can be real.  Social Media, technology, and just the lack of compassion is making our world a place where no one can truly be themselves.  I feel like it is all one big show.  Who can post the most things on FB, or whose life is the worst....sometimes I just want to go back to the way things used to be when the only way you knew what was going on in someone's life was if you talked to them on the phone or went over to their house.  We post things on social media that make ourselves look good, or call out for attention.  We want to see how many people will like our posts, our pictures our lives.  We scream out PLEASE ACCEPT ME!  I need to feel LOVED!  When I sometimes wonder how many people actually care anyways, or is it just a time waster?  Social Media has caused us to look at a news article and judge based on the words we read, instead of looking at the whole picture.  Instead of having compassion for what that person is going through and feeling for them.  We are so quick to judge, we are so quick to use our words to fight for what we think is right.  We forget that there are two or three or ten sides to every story.  We are so quick to comment that really all people need sometimes is to be silent and be heard.

Maybe I'm wrong...maybe we are doing things exactly the way we should be, but for some reason it just doesn't feel right to me.  For some reason I think there are too many 20-30 something year olds unhappy because they never really got the chance to figure out who they were and what they wanted.  For that matter just too many unhappy people.  Lost in a world of regret, heartache, pain and anger.  I don't have the answer, but I am going to keep searching.  I feel like somewhere, somehow we can change the dream.  We can help our kids grow up in a world where they dream of being the best version of themselves, and they ACHIEVE IT!
Posted by tawnya at 5:27 PM